Today I spent a few hours in the backyard tending to our fruit trees. Along our back retaining wall, we planted an apricot, a donut peach, and a sugar plum tree. They are a year old at this point, and I’ve been wanting to train them as an espalier.

What is an espalier?

An espalier is a plant (such as a fruit tree) that is trained to grow flat on one plane, usually against a wall, trellis, or fence instead of the usual domed tree shape. Here’s a side view of our apricot tree after we got done: 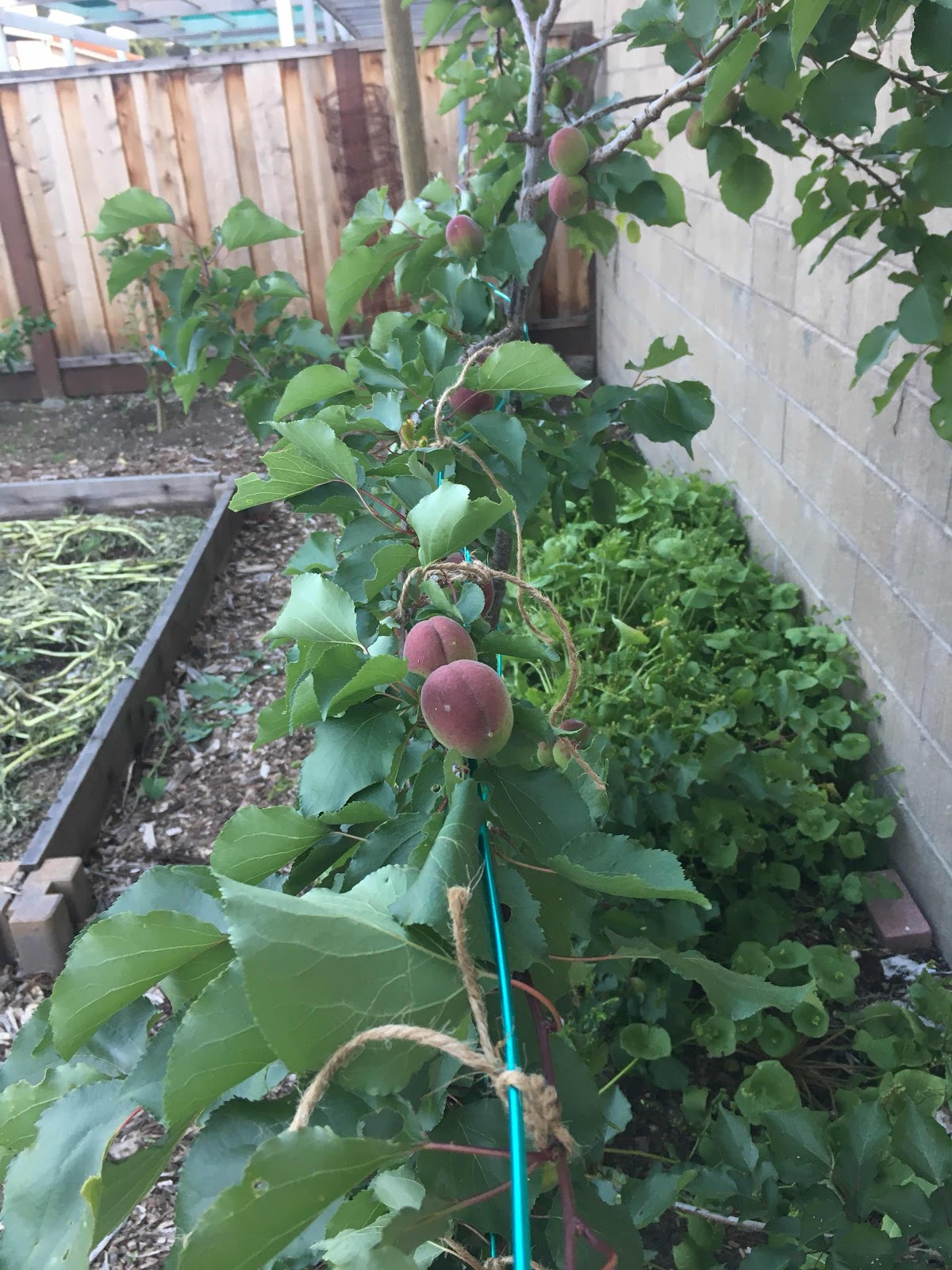 I thought I’d document step by step how I espaliered our backyard fruit trees.

END_OF_DOCUMENT_TOKEN_TO_BE_REPLACED

Spring is in full swing, and we will be planting Annie’s tomato seedlings really soon. I spent my Easter Sunday building a couple of raised garden beds / planter boxes in our backyard. Here’s a view of the first bed after I got done: 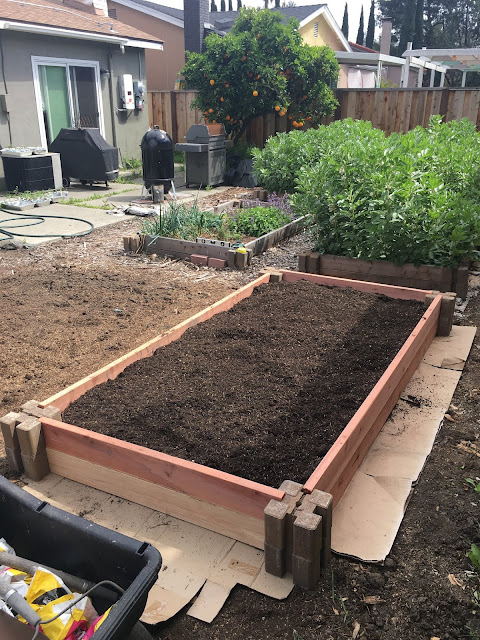 Let me show you step by step how I built my raised garden bed.

END_OF_DOCUMENT_TOKEN_TO_BE_REPLACED

The true light that gives light to everyone was coming into the world. He was in the world, and though the world was made through him, the world did not recognize him. He came to that which was his own, but his own did not receive him. Yet to all who did receive him, to those who believed in his name, he gave the right to become children of God— children born not of natural descent, nor of human decision or a husband’s will, but born of God.

The Word became flesh and made his dwelling among us. We have seen his glory, the glory of the one and only Son, who came from the Father, full of grace and truth. – John 1:9-14 (New International Version)

The Light Has Come Into the World 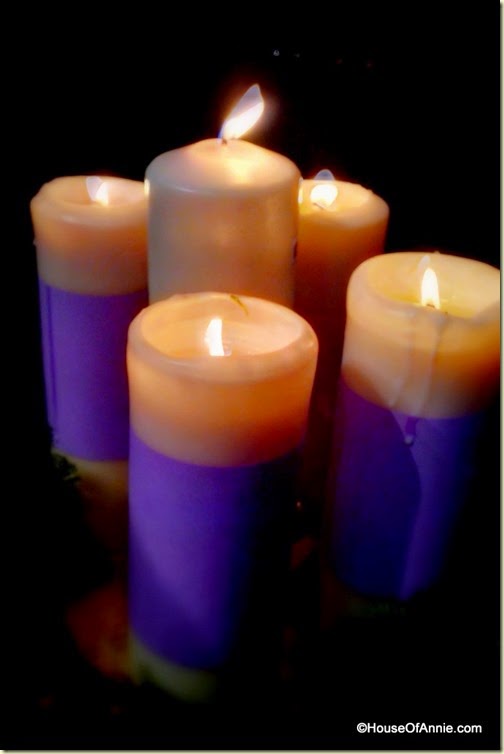 So it was, when the angels had gone away from them into heaven, that the shepherds said to one another, “Let us now go to Bethlehem and see this thing that has come to pass, which the Lord has made known to us.” And they came with haste and found Mary and Joseph, and the Babe lying in a manger. Now when they had seen Him, they made widely known the saying which was told them concerning this Child. And all those who heard it marveled at those things which were told them by the shepherds. – Luke 2:15-18 (New King James Version)

"Go and Tell" – from our church’s Christmas musical 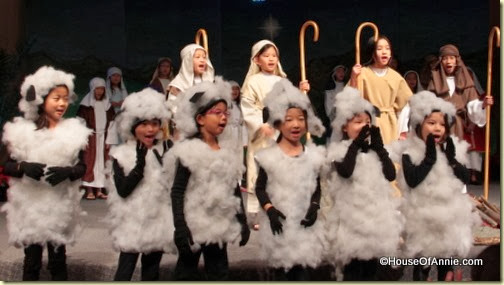 May you have a marvelous and blessed Christmas season!

Merry Christmas, Selamat Hari Natal, and Mele Kalaikimaka from the House of Annie.