No, this is not a section of an ant colony. This delectable item is a cake that you simply must try! 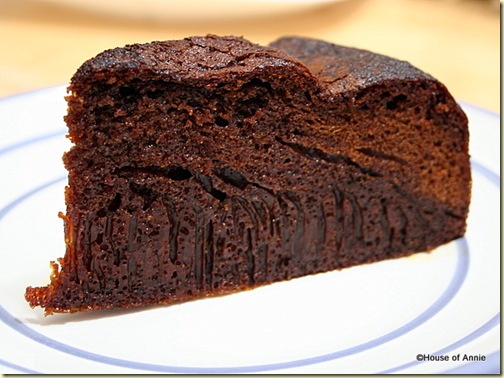 In Malaysia, this is called a “honeycomb cake”. It gets its name from the interesting honeycomb-like patterns caused by bubble trails baked into the cake. The texture is like a sponge cake, with more bounce and less crumble.

Malaysian Honeycomb Cake is similar to the Indonesian Bika Ambon but the Malaysian recipe calls for the sugar to be caramelized first, giving it a darker color. The cake is sweet with a hint of bitterness from the caramel. That’s one of the reasons I like this honeycomb cake so much.

The other thing I like about it is, it doesn’t call for a lot of ingredients, and is fairly easy to make. The only hard part is making the caramel sauce. Other than that, it’s a piece of, well, cake!

1. In a saucepan over low heat, caramelize the sugar until it turns a dark golden brown. 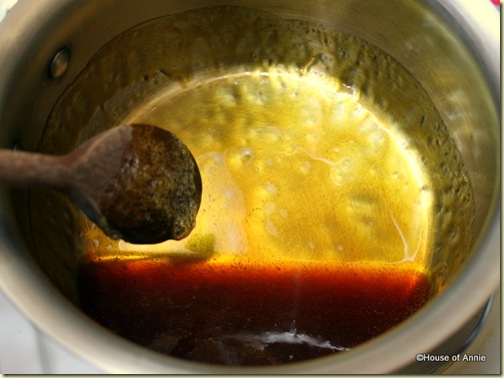 2. Slowly and carefully pour the water into the caramel. CAUTION! The caramel is very hot and the water will quickly boil and steam. Stir until the caramel is dissolved in the water and it becomes a thin syrup. Remove from heat. 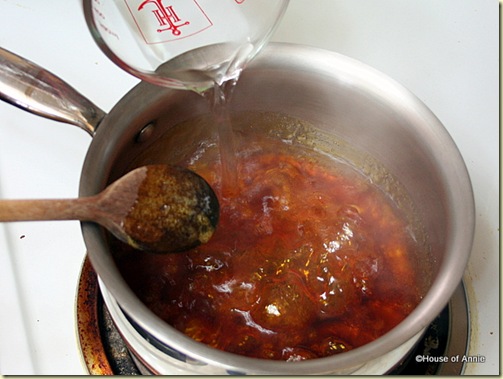 3. Add the butter and set the pan aside to cool. 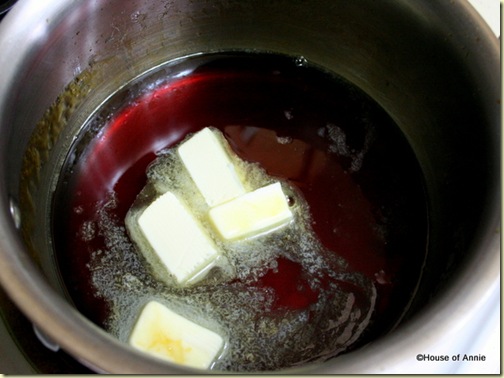 5. Mix together the egg and condensed milk in a bowl.

6. Sift the flour and baking soda together into the egg and milk. Mix well.

7. Pour the caramel butter sauce into the batter and mix well. 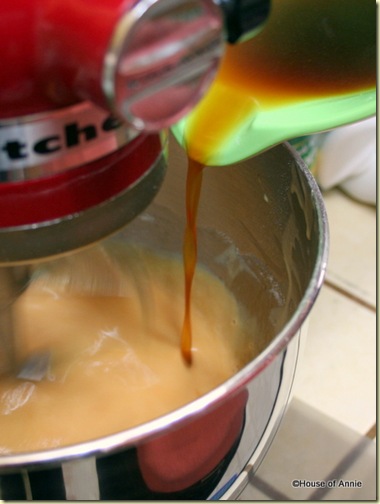 8. Pour the batter into a greased, 9-inch round cake pan. Let it sit for 5 minutes for the bubbles to begin developing.

9. Bake at 350*F with bottom heat only (no convection!) for 1 hour or until a skewer inserted into the cake comes out clean.

10. When the cake is cool,turn it out onto a plate. Slice and serve. 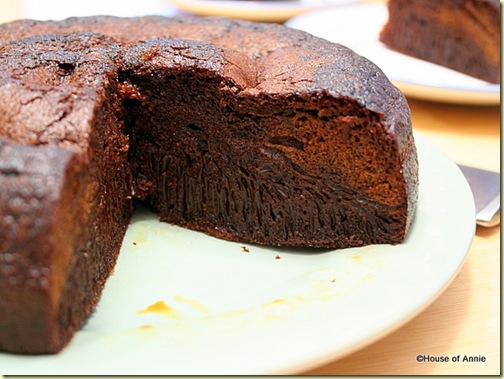 Here’s a video I did a couple years ago of the whole process of making the Malaysian Honeycomb Cake:

I’d like to see you readers out there try this Malaysian Honeycomb Cake recipe out for yourselves. You won’t be disappointed!