We wanted to recreate a Vietnamese dish that we loved to eat back when we were living in San Jose: chả lụa or Vietnamese steamed pork roll. This tasty sausage is usually sliced thinly and served alongside favorites like bánh cuốn or inside banh mì sandwiches. It’s been a while since we had it, so we decided to try making it ourselves. 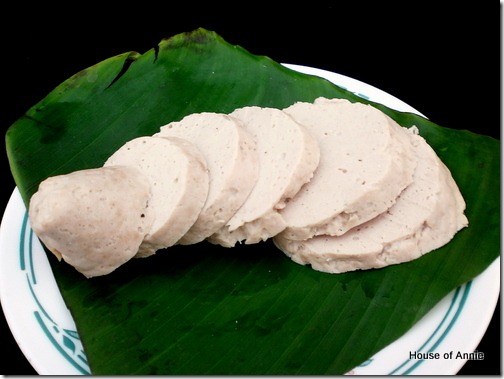 END_OF_DOCUMENT_TOKEN_TO_BE_REPLACED

Learn a few simple tips to make un-pho-gettable, pho-lavorful pho like a pro. 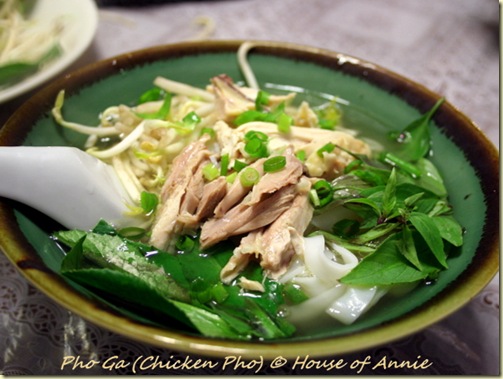 When I first moved to Hawaii, I discovered Vietnamese noodle soup – more specifically Pho. The first time I had it was in Honolulu’s Chinatown where a friend had recommended we go to this one restaurant that specialized in Pho. When we got there, there was a line out the door—a sure sign that the food was going to be good. And it was and my love affair with Pho started.

END_OF_DOCUMENT_TOKEN_TO_BE_REPLACED

Today, I heard a knock at the door.

By the time I opened the door, the FedEx van was already pulling out of the driveway.  I looked down and, lo and behold, there was a box that had been sent by Annie’s good friend in Michigan.  Inside was an apple pie from Zingerman’s Bakehouse! 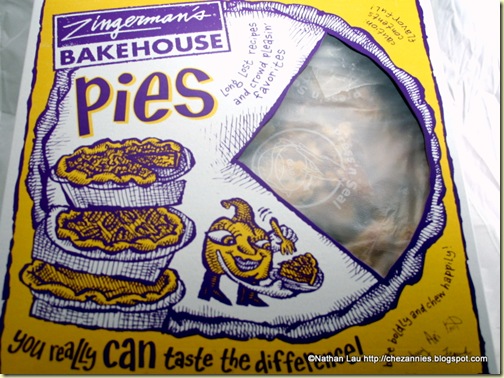 Last year, Annie had gone to visit her friend and came back with an amazing apple pie from Franklin Cider Mill in Franklin, MI.  It was far and away the best apple pie we had ever had, even beating the pie we had at Gizdich Ranch.  But Annie’s friend said that the apple pie from Zingerman’s was also good.  I guess this was our chance to find out how good it is.

END_OF_DOCUMENT_TOKEN_TO_BE_REPLACED

Here’s a tip for any would-be bloggers out there: never say you’re going to blog about something "coming up next." You’re just setting yourself up for serious trouble when Murphy strikes you with a serious case of writer’s block.

It’s been a month since I put in that darn scrolling marquee, proclaiming the soon-to-be posted memoir of our visit to Scott’s Seafood. I thought it would motivate me to keep up with the regular posting. Instead it has been mocking me the whole time.

Bleah. I’ve gotta get over this funk. And the only way to do it is just get posting again. So, I’m going to put the Scott’s Seafood post on the back burner and pull something up to the front burner. A post that has been waiting just as long as the Scott’s Seafood post to see the light of day, but at least hasn’t been thumbing its nose and blowing raspberries at me.